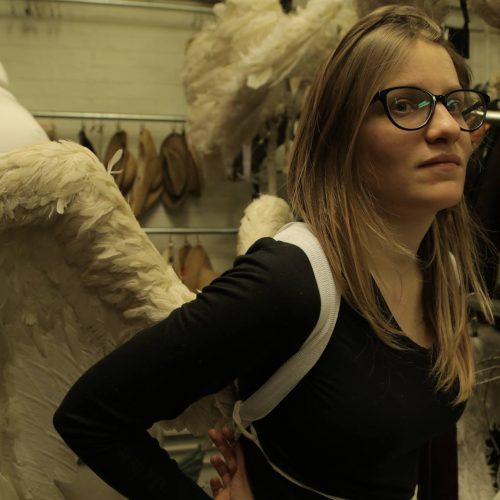 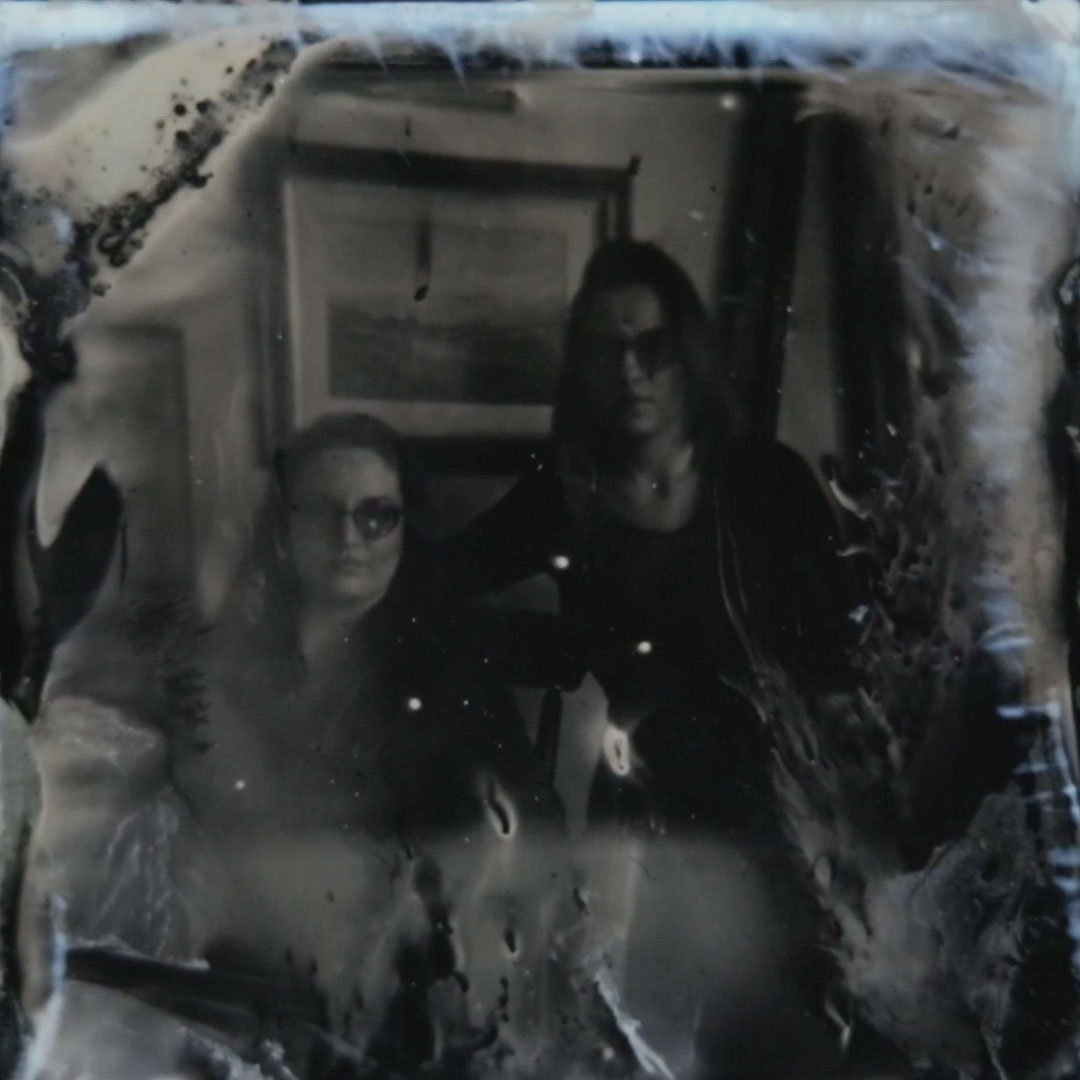 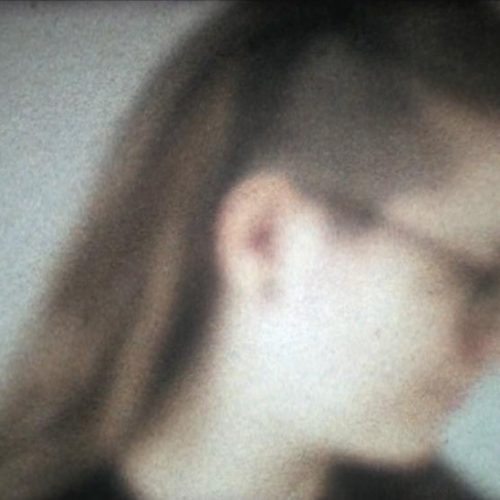 We are sisters Flo & Harriet, based in Redhill, Surrey. We both graduated with first class degrees in Filmmaking. Our independently produced graduation film “Portrait” was selected and screened at both the London Short Film Festival and Underwire Film Festival. We were honoured to have been nominated for Best Experimental Short (LSFF) as well as Best Cinematography (Underwire) respectively.

Asides from our own practice, as freelance filmmakers, we have worked on shoots funded by Arts Council England, Film London (FLAMIN) as well as a commission for Channel 4 Random Acts. These projects range from Artist film to corporate and charity.

We both fell in love with film and its incredible ability to render a portrait of people and the moment, magically capturing time and holding it almost still for you to revisit at your leisure.

If a Picture is worth a thousand words, imagine what a Video can do

RELIVE ALL THE EMOTION AND EXCITEMENT OF YOUR WEDDING DAY FOR YEARS TO COME.

We meet for a chat to discuss your ideas, hopes and needs.

We film discretely during your wedding day. Capturing all those important moments and some that you might miss as well!

We edit your films usually within a 6-8 week turn around. You receive a proof before sharing to your social media and then your presentation case arrives by post.

Videos that tell your story

What can I say. Rosebud films made it possible for us to relive our wedding day over and over. The day went so quickly as all do, however I was never in doubt the team would capture everything we saw and experienced and all the funny, heart warming and tender moments we couldn’t see. The video and stills we received are truly magical and put together so well -I cry every time I watch our highlights. We cannot Thankyou enough. I would recommend for everyone to use the team at rosebud films for any event you wish to relive over and over. It’s amazing as they captured so much of our day and the different locations we used and we didn’t even notice them they are so thoughtful, efficient and professional. We highly recommend the team for your special occasions. Thank-you eternally from the bottom our our hearts x

When your planning your dream wedding choosing your videographers is the most important part as the day goes by so quickly you can’t wait to watch it all back. I’ve seen Harriet and flo’s work before and have been so impressed but nothing could have prepared me for the AMAZING work they did for us, they captured all of our beautiful moments so perfectly. The video they put together for us was beautiful all timed perfectly with the music. I couldn’t recommend these girls more a pleasure to work with! Thankyou so much Harriet and flo

Flo and Harriet are amazing. When I got married they put together a film that makes you smile with every viewing. They tailored everything to us and went above and beyond to make it unique to us, including filming an extra add on as a surprise for my wife.

We had to put a wedding together on a very limited timeframe due to an illness in the family and after just a single meeting with the girls they just seemed to get it. Their eye for capturing a shot is impeccable and they have a natural knack for capturing the little sweet moments you miss on the day like my father in law proudly displaying the marriage certificate. They tailor every aspect for you and communicate with you before, during and after to ensure you are presented with the perfect memory for you to treasure. I would highly recommend anyone to work with these extremely talented individuals. Thank you so much both of you.

Ready to capture your day?